I’m glad I posted a more optimistic blog post last month before posting this one. I did so in the hopes of giving comfort and strength to my readers who so desperately need it during these difficult times. However, I also want to make sure the darker side of reality is being addressed as well. Lots of bad things are coming on the horizon before the war begins. You’ve seen a preview of this in regards to the uprising in Minneapolis. I’m going to address some of them here in this blog post.

First off, this will be the hottest summer on record. Many places throughout the world will experience record heat, even south of the equator. Europe and the western US will experience frequent brownouts. Many will die from heat stroke or from contracting Coronavirus during hospitalization. Hurricanes will have a greater intensity this coming season, leaving a record number of people homeless. There will be two major earthquakes, but I’m not totally sure where they will take place. The displacement these natural disasters cause further leaves people vulnerable to contracting and spreading coronavirus around.

Terrorism will become a common occurrence this summer, but not from Islamic groups, as we have previously seen. We’ve seen some of it already in reaction to the murder of George Floyd by the police. It will get worse as the months go on, because the anger will not dissipate and the powers that be will keep provoking people with their outrageous and despicable actions. We will see blood shed in the streets by the summer, most notably politicians blood. De Blasio still faces the threat of assassins bullet, but he’s not the only one on my watch list. Both Biden and Trump will face close calls, along with Andrew Cuomo, Nancy Pelosi and Chuck Schumer. Others will have brushes with death, including Lindsay Graham and Marco Rubio. It will be a dangerous time to be a politician, which will see them shut down congress and refuse to legislate further for the year. It will continue to be dangerous for them for years to come, as people have had enough of their lies and corruption.

We have seen major riots all across the world in response to the murder of George Floyd. What happened in Minneapolis has become a nationwide trend, even in more conservative areas. We’ve seen stores looted and business shut down, further creating problems for the economy. I believe that these types of riots will happen again this summer; twice, in fact. One major outbreak comes in July and the other major outbreak comes just before the Democratic convention. By the time it’s all over, most major cities will become ghost towns and a mass exodus occurs amongst the wealthy into the suburbs.

The Democratic convention will be pure pandemonium. Even if Biden isn’t assassinated before the convention (which is a big concern, considering Trump’s open threats against him), there will be a major challenge to his candidacy. His frequent racist comments and weakened mental state, coupled with more accusations of sexual assault, cause a revolt by the delegates, especially Bernie’s. My original prediction of Bernie temporarily claiming the nomination before contracting and dying of Covid 19 could still occur if Biden continues to raise doubts about his viability in November and doubts grow about his ability to beat Trump. It may seem unlikely now, with the polls so decisively in his favor, but I have a feeling certain people who are ready to talk will be changing the conversation very shortly. 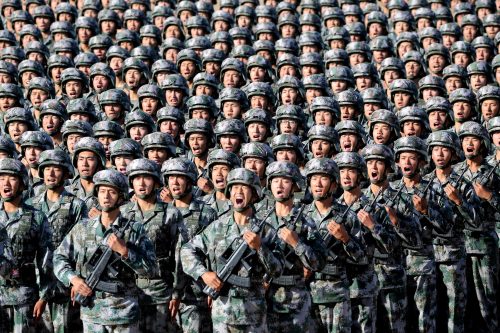 My biggest worry about all of the chaos that is to come is that it could make conditions ripe for a quicker escalation of war with China. Already, China is preparing for war with the US, as both major party political candidates fan the fames of conflict. I do believe that this will trigger an uprising that works to topple the elected government of the United States, no matter who leads it. By next year, the nation will be at war with itself for the first time since the original civil war. 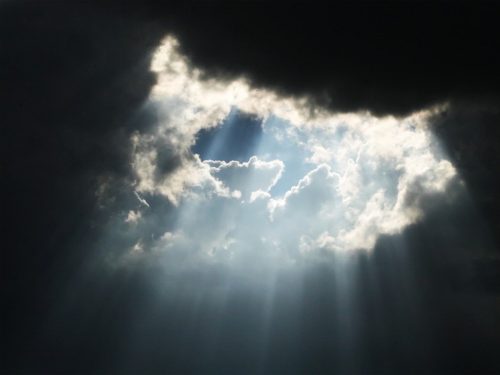 This summer will be bad, but like with the problems caused by the Covid 19 pandemic so far, it’s only just the beginning. As I warned months ago, it will get worse from here on in. Peace will come some day, but first the Earth will cleanse itself of the toxins that pollute its surface.

7 thoughts on “A Burning Hot Summer”