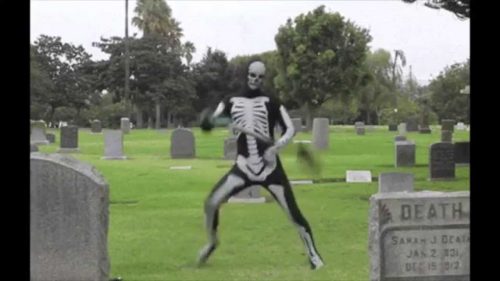 I know this might be a weird blog to post, but I’ve been thinking about it a lot lately and it popped up again upon hearing of the ending of Avengers: Endgame a few weeks ago. Since this is something that happens with frequency, I figured it was worth posting as a separate piece to reference in the event that similar things happen in the future. 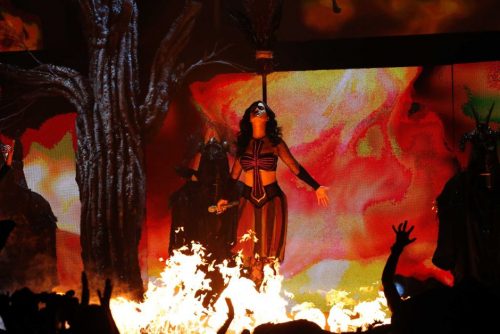 This might be a surprise to some, but movies often cause real life death due to their Satanic nature. I’ve mentioned the darkness of Hollywood before and it is no secret that behind the image of fun and fantasy is a place of sickness and evil. From ritual sacrifices to witchcraft, much of the inner workings of the elite take place in performances that are for public consumption with a private meaning behind them. One of these is the use of film as a death spell ceremony. 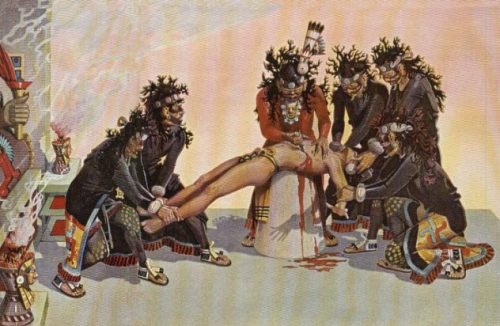 In Hollywood, when a film franchise or standalone film gains or is planning to gain a lot of traction, it used as a vehicle to serve as a ritual for a death to serve as a sacrifice to a Satanic idol. The person who dies in the film is protected from the spell. It’s another cast member in the project who takes the leap into the after life instead. Your mental energy powers these spells with mass consumption serving as an energy source. There’s no rhyme or reason as to who is effected, unless such person is being specifically targeted. Instead, it’s someone whose health is either vulnerable or has long lived their usefulness or has been deemed to be a troublemaker who needs to be rid of once and for all. This has been happening for a long time and it’s about to happen again in the near future. 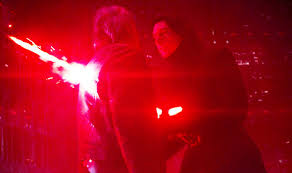 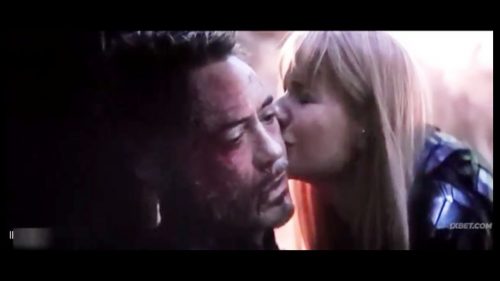 Why I am mentioning this is because (spoiler alert) Tony Stark (aka Iron Man) and Steve Rogers (aka Captain America) die at the end of Avengers: Endgame. Since both characters died in the movie, it is very unlikely that either of the actors will succumb to this death curse put out into the universe. It is the most watched movie of the year so it has the energy of a lot more viewers and, hence, the spell is a lot more powerful than other spells of its kind. 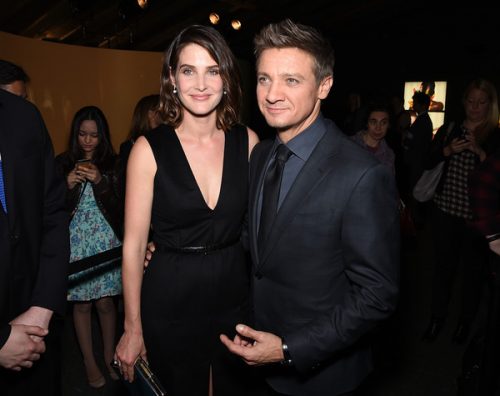 I have some theories over who the victim could be, but these could be wrong. Colbie Smoulders is very high on my watch list. It’s 7 years removed from death of fellow Canadian actor Cory Monteith (wasn’t sure what death on Glee could have spurred his, but it’s been established that the show is cursed). Facing scandal of a soon to be airing TV series that might be cancelled quickly, she’s at a particularly vulnerable moment in her life and career. She also gives off a vibe overall of an early death. Jeremy Renner is another person who is very susceptible to death, specifically by suicide. He hides his true self and that anxiety and stress could eat him alive to the point of death. It could also reasonably be any of the cast members who aren’t Robert Downey Jr. or Chris Evans. The point is, the whole cast should be on the lookout for this evil approaching and mind their safety heading into next year. 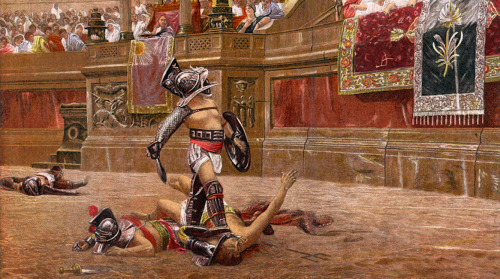 Watch out for this spell to go into effect in 2020. Though I doubt it can be prevented, it should serve as a warning to those who still go to the cinema that continued viewership means participating in sickening rituals like the death spell cast from this movie. It should give you pause before you give them any more of your hard earned money.