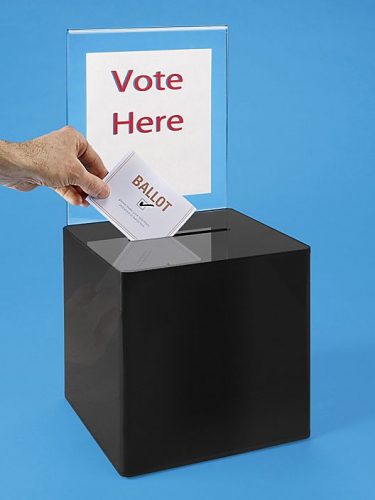 I’ve noticed a recent phenomenon that is worth pointing out. In previous days, when corruption ran rampant, federal prosecutors could be counted on to criminally prosecute and jail those who perpetuated it on a mass level. With the Bob McDonnell case that I wrote about years ago, the level of successful convictions of corrupt political dealings has dwindled. This has created a situation where, when politicians enable corruption, they have to be punished for it at the ballot box rather than in the court of law. It has now become the norm in dealing with problematic politicians and the public should be made aware that they are now the judge and jury when it comes to the problems that prosecutors used to be relied upon to address independently.

It’s not as if this hasn’t already started. When Republicans rammed through Brett Kavanaugh’s supreme court confirmation last year (something the party will come to regret when the barrel rolls next year), they paid the price for it with the loss of control in the House of Representatives. They will continue to pay the price for it politically if they try to push their agenda through executive order (such is the case with Trump’s wall order, which will be struck down in the courts). Susan Collins, a key senator for Kavanugh’s confirmation, will not be reelected in 2020 and others who try to play her balancing act of opposing Trump in rhetoric but not in policy won’t survive either.

Democrats are not immune either to this sort of backlash either. Ralph Northam’s refusal to resign over wearing black face will have electoral consequences for the state of Virginia. Instead of Democrats retaking the legislative chamber (as had been hoped), the Republicans will hold on to power, largely due to voter apathy, primarily in the black community. Once this occurs, the Democratic party will realize the severity of Northam’s continued presence for their electoral prospects both stateside and nationally. As a result, he will be forced out by aggressive means sometime shortly after the November elections. The party will need to heal quickly after this to survive in 2020. 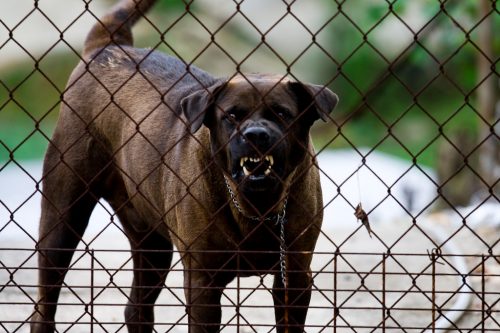 Will politicians learn from these previous and soon to be coming sets of electoral defeats? I’m not so sure. While it’s good to see this retribution occur, it’s not nearly enough. A restoration of tougher criminal prosecution of corruption would be ideal, but because of our system’s inherit rot, the corruption will probably only get worse and worse until the public takes their true responsibility to overthrow the government seriously. The longer it takes for the public to come to terms with this, the harder it will be to achieve. Regardless, this proves that the winds are changing heading into 2020. Politicians would be wise to pick up on it and do the right thing before the public punishes them for doing the wrong thing instead.